Autobiography of El-Hajj Malik Lel-Shazbazz aka Malcolm x founder of the Muslim Moss, Inc. and the Organization of Afro- American Unity.

In paying tribute and contribution to the history and American Society of Muslims and all living legacy, the history of Muslim African Americans.

I would recommend your reviewing the original article links and reading WDM Publications Books, CDs, DVDs and Audio Downloads provided websites these page to continue to build our Muslim life for you and African American Identity. 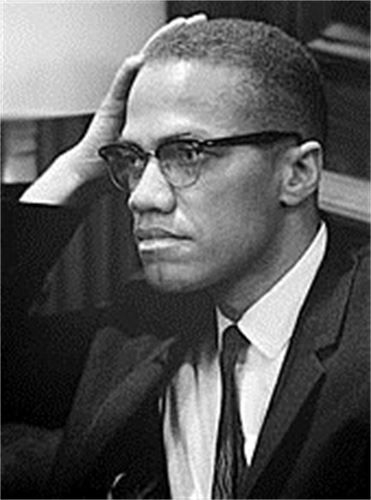 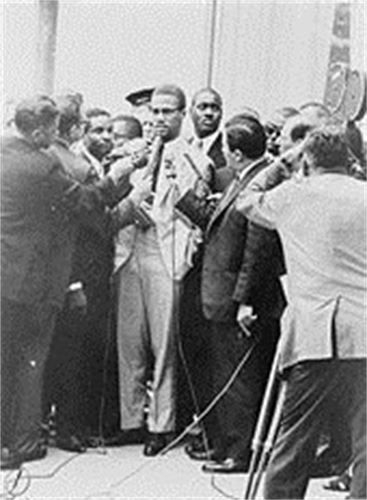 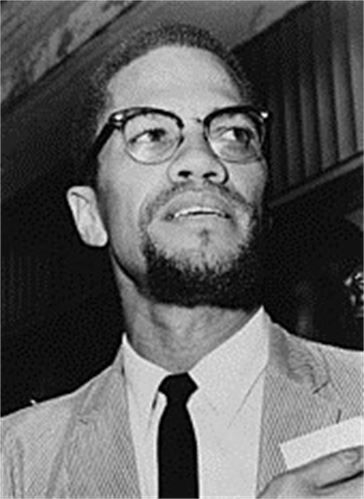 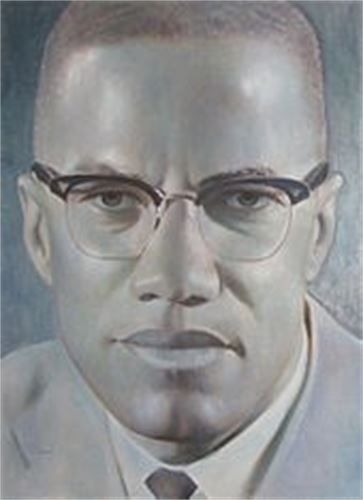 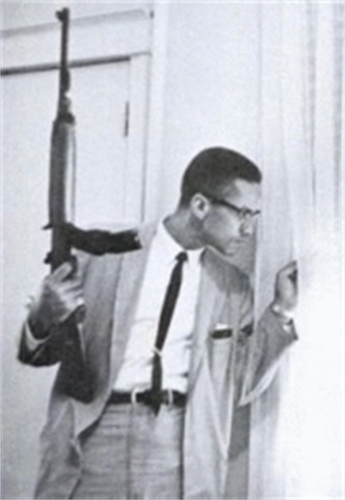 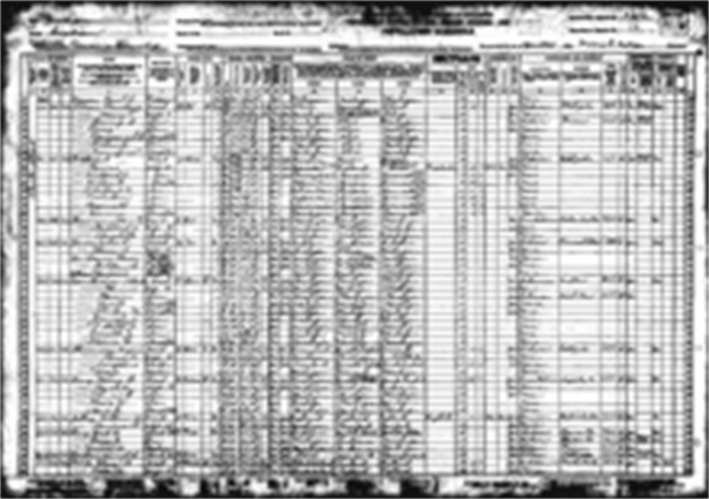 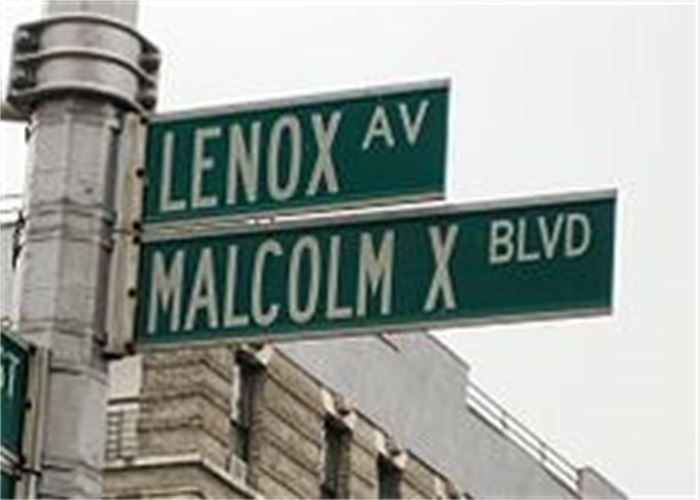 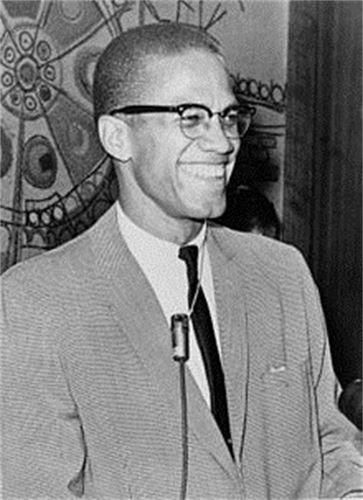 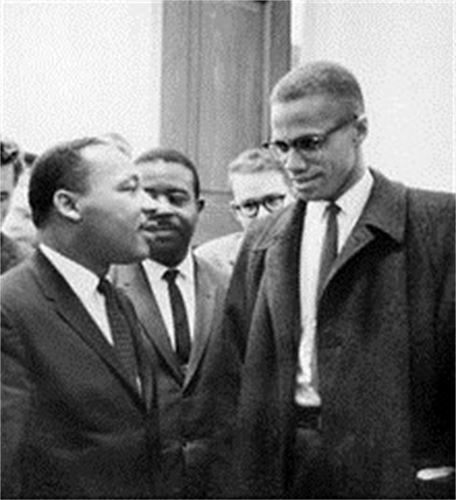 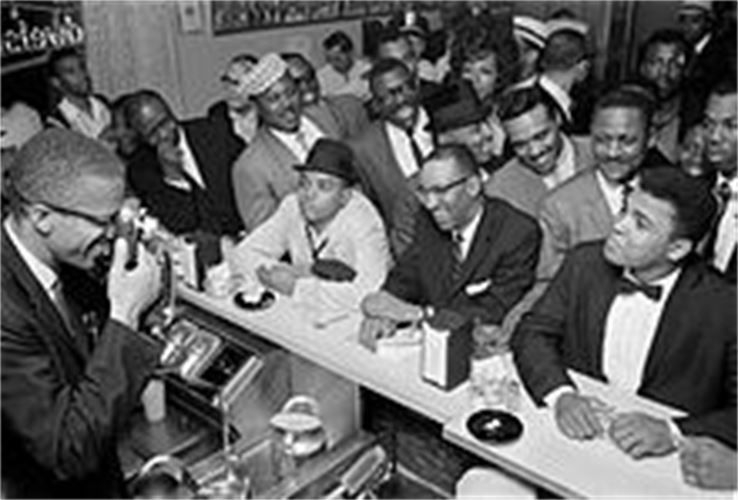 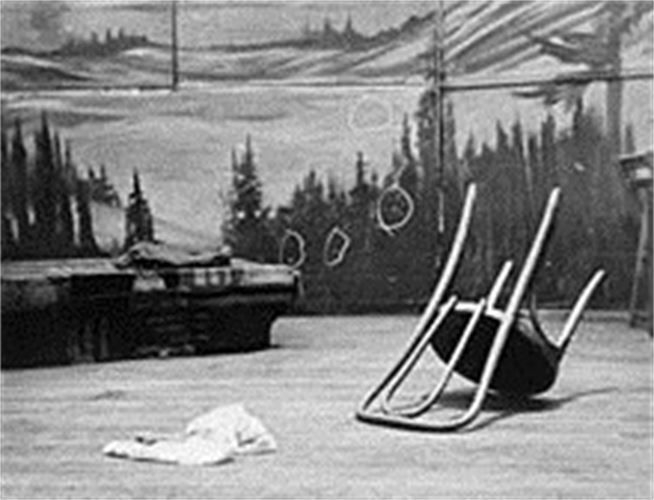 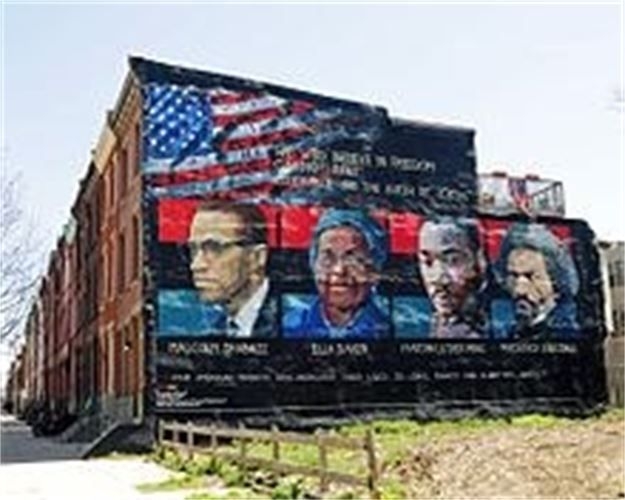 In honoring the legacy of Malcolm X legend and martyred of El-Hajj Malik Lel-Shazbazz.

We honor as African American Muslim and our tribute and would like to express our sense of relieve with the 2020 debut of the Netflix documentary, "Who Killed Malcolm X"? What brought about the ending of his life his family raised to discussion in the light.

This was the year that the story of Malcolm X, El-Hajj Malik Lel-Shazbazz to fully unfold for the world to see clearly as with 2020 vision. As Muslims, we will never forget that a Muslim was martyred in the cause of Allah.

From Malcolm X own daughter, Ilyasah Shabazz expresses sense of relieve for such an investigation, as well as the approval of this documentary by the team of Abdur Rahman Muhammad, Nailah Sims, Phil Bertelsen, Rachel Dretzin and others.

A number of things have cracked this case wide open and demystified the truth by Netflix's docuseries, "Who Killed Malcolm X". After all corrigible theories are exhausted, then the clouds of doubt conspiracies, suspension, controversies etc will bring some peace for the families and the public hurt for the martyred of Malcolm X.

Just as a reminder, after 55 years of questions, soul searching and pain, it is a real pleasure to see Ilyasah Shabazz, Malcolm X third daughter, smile a sign of relieve.

One nine relative who speak a sigh of relieve, was Iman Abdur Rashid of Harlem Mosque of Islamic brotherhood, at organizational out growth of Malcolm X and Defunet Muslim Mosque Inc. Then passionately says, "This is my mission". I am not going to stop until I get justice, because the officials count of who killed Malcolm X is not true.

Many are not aware that Malcolm X had partitioned the united nations on behalf of black American, human rights violations and cruel injustice, perpetrated by America on its citizens.

This Malcolm X doctor series on Netflix, you must see and agree or not, freedom, justice, and inequality are still on the table today. Malcolm X is a quite possible that there may be a Season 2 on Netflix of who killed Malcolm X. There is certainly enough information for that to take place.